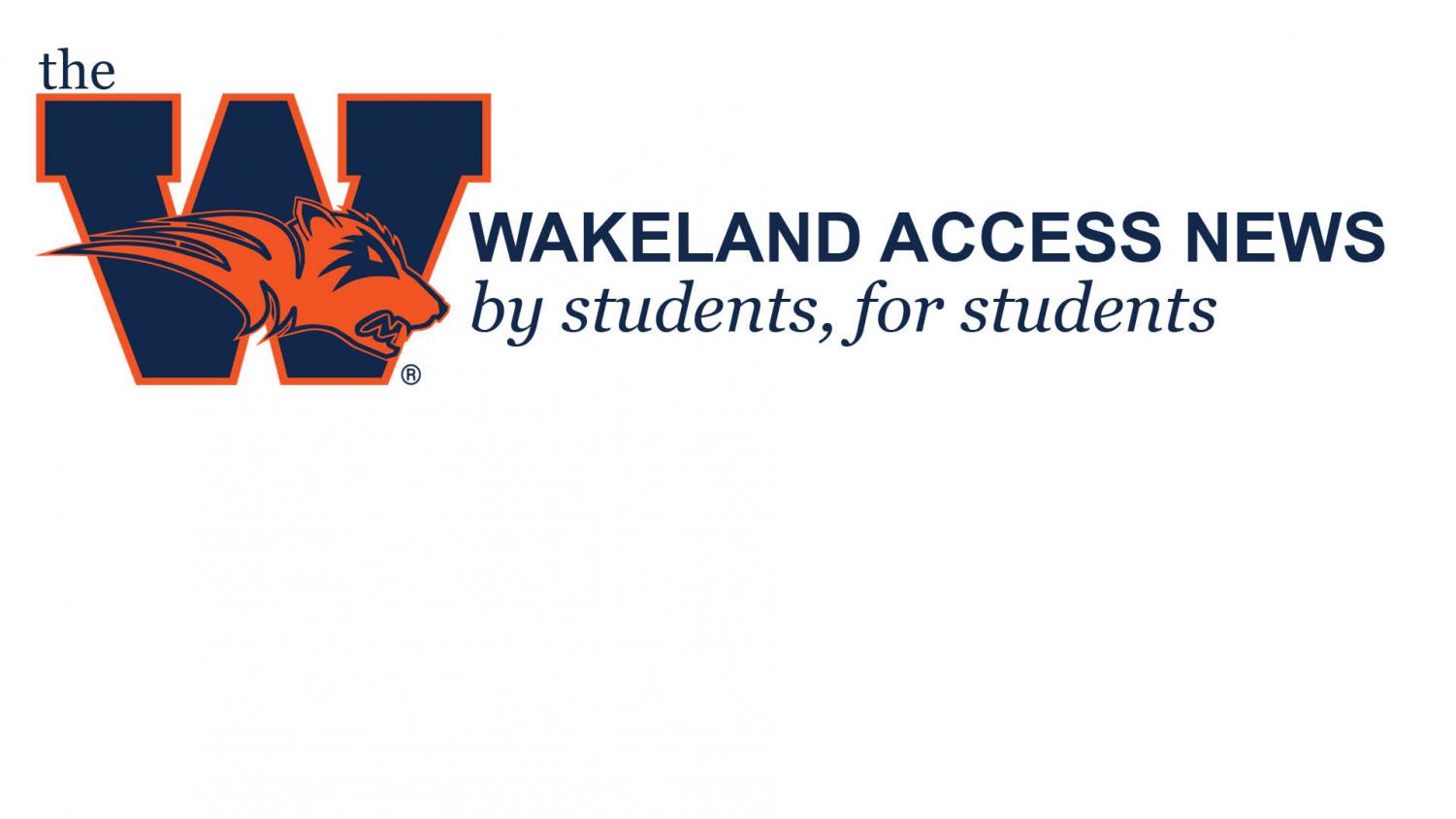 Gas is What Now?

It’s official, gas prices have reached a standard high of $4 in Texas and it’s only increasing from there.

Your gas was how much? - Since the beginning of last week, gas prices have raised by 62 cents. Gas is officially at $4 and will continue to rise as inflation increases and tensions with Russia continue. “The $4 price impacts me by making me spend more money on gas obviously and less money on other things,” King said.

As of the week of Mar. 7, gas prices have reached a whopping $4 in the state of Texas.

“I think the prices are crazy. Recently, I spent $80 for just 19 gallons and I could’ve spent that money on food, clothes, or other important things,” Senior Caroline Thomas said.

The price of gas has gone up by 62 cents which is higher than last weeks rate.

Around this time last year, gas prices were $1. 45 less than what it is now.

“I think the new gas prices are very annoying, but predictable thing when we shut the pipeline from Alasksa off,” Senior Nate Bowman said.

Due to the Biden administration’s ban on Russian energy products, states are left with increasingly high gas prices. Not to mention inflation has been at its highest.

Although Texas is known for cheaper gas prices, $4 makes it the highest it has ever been.

“I think the gas prices are insane. [It was] $45 just the other day and I used to not even spend $30 to fill up my tank,” Senior Ella White said.

The price of gas is so unbelievable that people don’t have the desire to drive their vehicles.

“[The gas prices] make me wanna drive less, so I don’t spend so much on gas,” Senior Drake Naughton said.

“[The price of gas] makes me not want to drive my truck as much,” Junior Connor Stroh said.

Due to the current state of prices, it’s safe to say that future gas prices will exceed the present price of $4.

“I [believe prices are gonna] go up to at least $6, California is already up to $7,” Senior Carolyn King said.

Not to mention, prices have impacted the way of transportation.

“I try to coordinate rides much more than I used to as well and I don’t think the prices are going to lower before they rise quite a bit more,” Bowman said.

Not only are prices way more expensive, but they change peoples ways of spending.

“I am realizing that I am not spending as much money on ‘unnecessary’ things because I am spending so much on gas,” White said.

The recent increase in prices was undoubtedly a shock to many, however, with the current status of feuds and inflation, prices will continue to increase.